Our roots dates from 1863 in which our first generation YUSHIN（有信）（1838 - 1895）settled in the place we live in now.
We originally started as herbal medicine supplier by YUSHIN and gradually change our business to green tea manufacturer.
Green tea is thought to be elixir for health and YUSHIN also pay attention to great helth benefit of tea from the perspective of herbal doctor

We are located next to HORIGANE Shrine and Horigane well designated as a important cultural properties. The detailed description of the day is in the writing of history 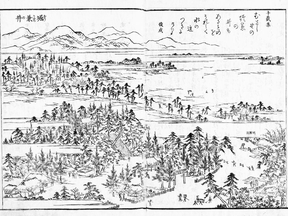 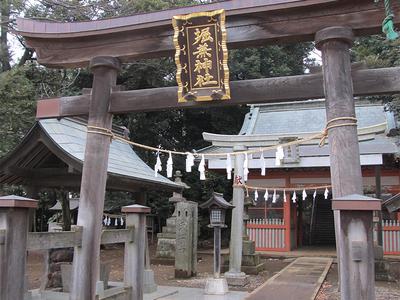 The second CHIYOKICHI（1859 - 1914）started tea harvesting and manufacturing in a big way. The basement of our tea craftsmen's company was originated at this time supported by the promotion policy of tea industry by the regional government.
Tea was one of the main products for international trade of Japan as with silk and the region we located in was ideal area for production because of small distance from large port “YOKOHAMA”. And historically Sayama area had been famous for tea culture because of high elevation and well-drainedness. 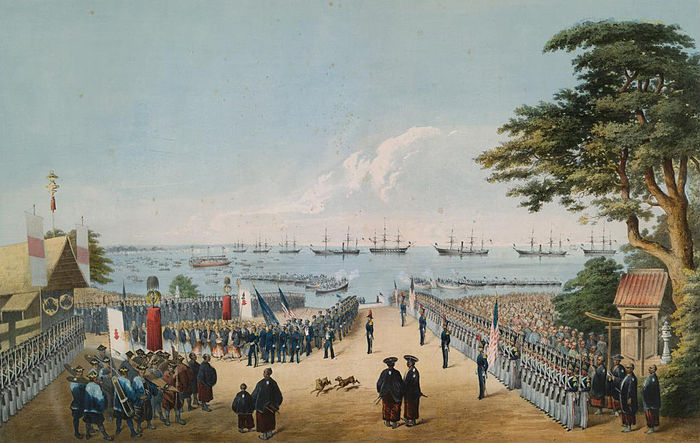 The third CHOZO（1893 - 1986） had handed our traditional craftsmanship to the fourth SHOJI under world war Ⅱ despite the loss of the factory and some farmlands.
The fourth SHOJI
～Uniting of the tradition and modernism of tea manufacturing～

The fourth SHOJI（1937‐）constructed large modern style of a factory. And he introduced various types of heating and roasting machines to recall the original tradition of processing. Through this strategy, he established a new way to remain our tradition while getting well with the stream. 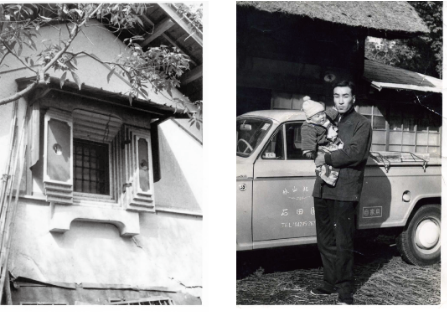 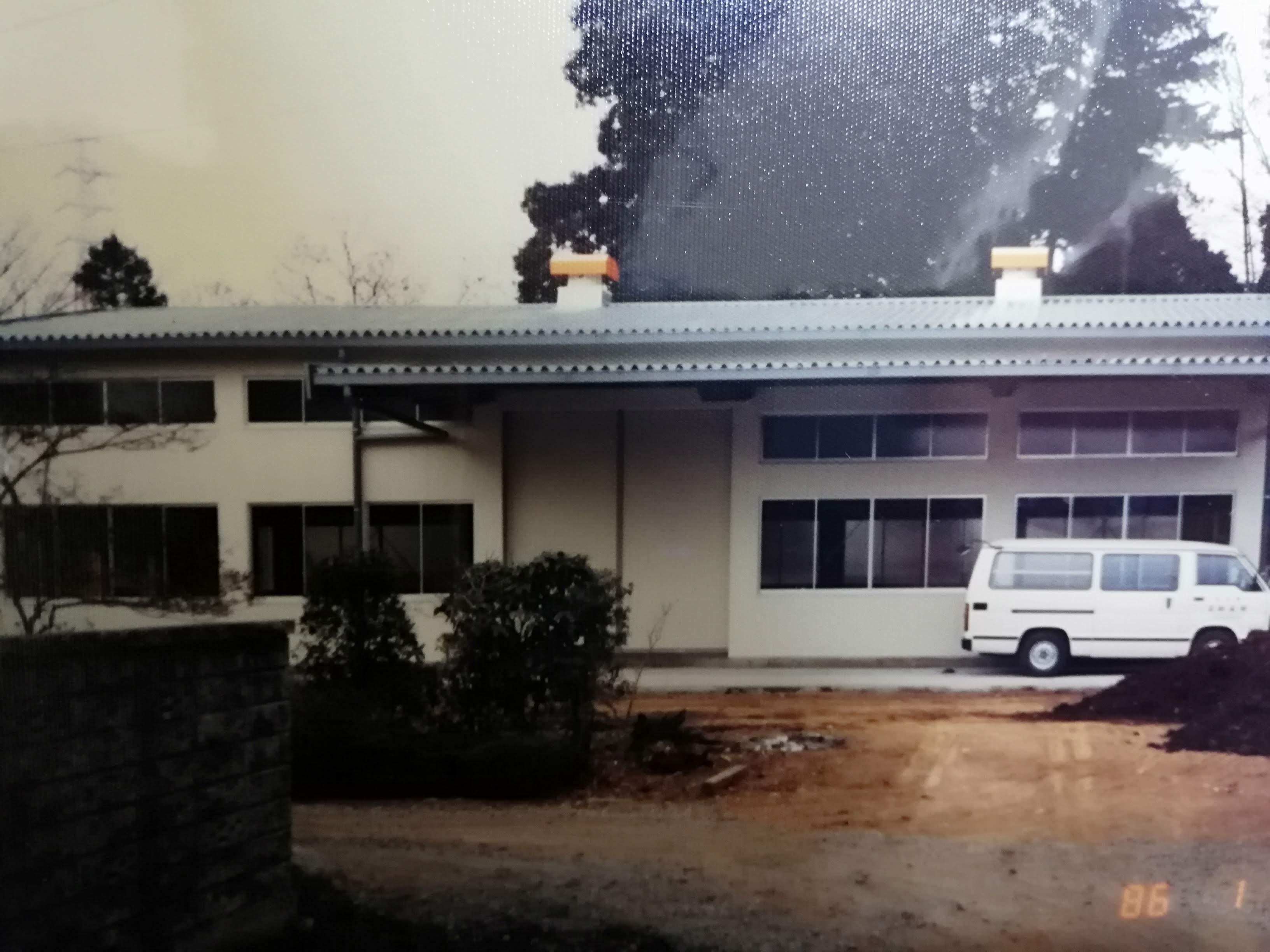 Establishment of the factory（1986）
The fifth HIDEKI
～Fame and expansion～

The fifth HIDEKI（1962‐）has prominent skills about the investigation and sense of tea manufacturing. He won the national tea investigation competition in 1994 and awarded by the Minister of Agriculture、Forestry and Fisheries.
His masterpiece “Green mountain （Yamano midori、やまの緑®）” is the embodiment of our tradition and show its magnificent quality to the public.
The sixth YOICHIRO
～Aiming at new model of tea business～